So,
I was drawing last weekend.
I told you.
What I didn’t tell you about it yet is that when I was going back through them,
I saw something I didn’t have the intention on doing,
but there it was!
Not that I wouldn’t do it,
I just didn’t draw this on purpose. 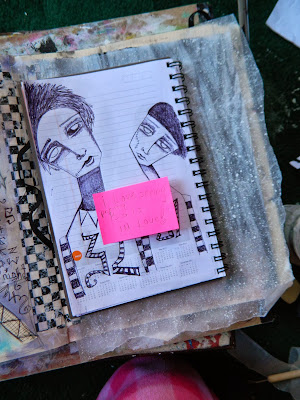 I noticed I drew two couples that are gay!
:)
and fantastic.
I so adore them and they make me wish I had a gay male friend!
Insert some people laughing right now tv sitcom style.
But, I swear I was just almost mindlessly drawing and half paying to:
my hubby or the cats or to the tv, as we watched the first season of Fantasy Island dvd. 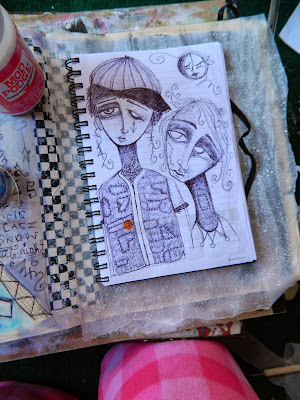 It was kinda Zen,
just allowing the pen to move and not over thinking anything
because Mixed Media provides a confidence that
ANYTHING CAN BE RECOVERED
and made into Art we can find beauty in.
And in my world man’ish-women and woman’ish-men are embraced and allowed.

So, I do remember brief thoughts when I was drawing this figure,
and my intention was to draw a girl.
I vaguely realized,
A different looking girl,
sure,
But female just the same.
Whatever,
I just drew
and allowed whoever wanted to come through to come through. 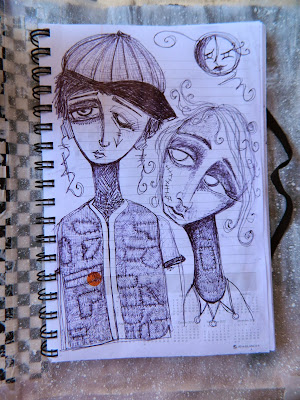 And later, looking at it,
I say, "That’s a man baby!" (In my best Austin Powers impersonation).
Smiling.

As I looked at the scene
and contemplated the look in his eyes,
I started to realize.
That’s not a girl.
It’s a guy.
A guy that’s in love with the other guy next to him.
That much is evident.
I know that look. 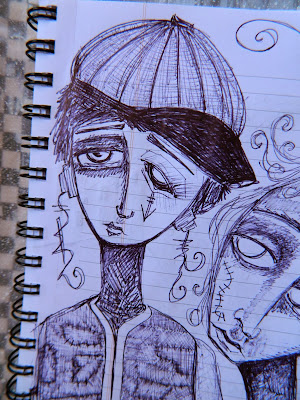 And even though the other looks like he’s being a douche and not paying attention,
that’s not exactly what’s going on.
He’s just wearing a bit more of a mask than the other guy.
For reasons that he understands.
That they both understand
and accept
as part of their relationship.

Do you want fries
or a baked potato
with your steak? 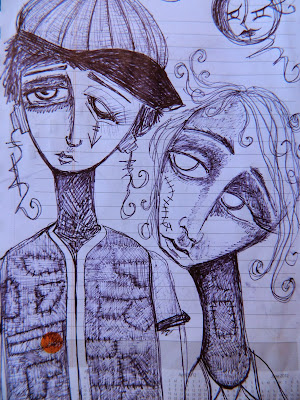 I recently watched the film Bridegroom.
If you love Love,
you should see that film.
You should also see it if you like cute bois.
;) 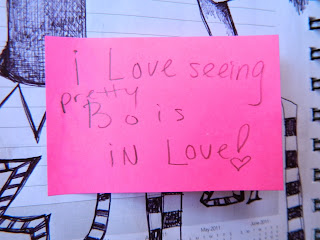 We can all Love people and still not want to know a DAMN Thing about their sex life.
;)  .
I just know I appreciate their Love they put into our world.
It isn't different unless you think it is.

So,
dedicated to all those,
to whom this speaks. 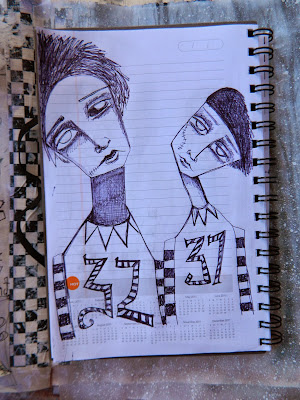 But I can tell you,
the picture continues for me,
and I see that they’re holding hands,
where others can’t see it,
just so others feel at peace.

Wait,
let me get this right.

They hide an expression of Love,
in order that others feel okay?

I see respectful.
but I also see sadness that it's considered respectful for partners to not hold hands if they want to because other people would be so bothered by it.

Glad it wouldn't bother me to see them hold hands.
Or carry a propane tank together.
Which is almost the same as holding hands,
only with gas.
ba-dum-ba goes the drum. 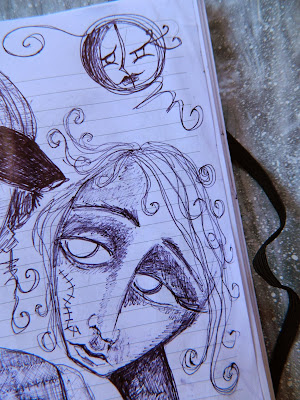 Even the moon loves them,
and the moon is NEVER wrong. 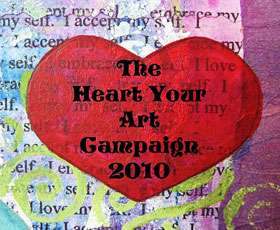 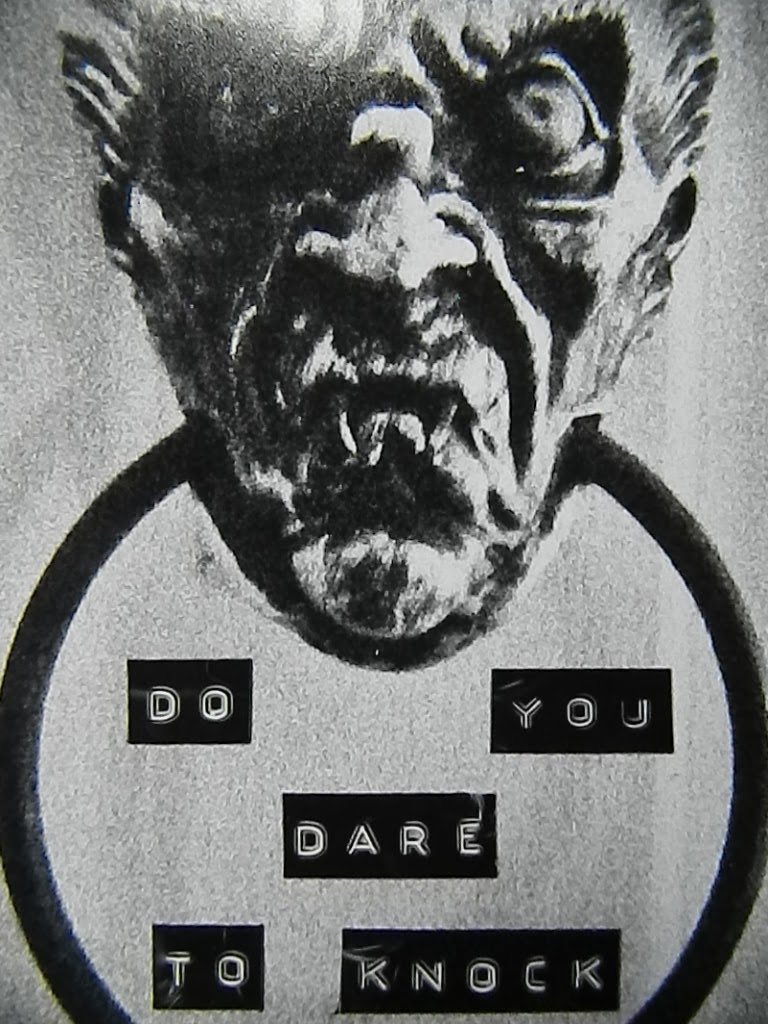 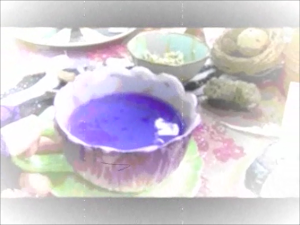 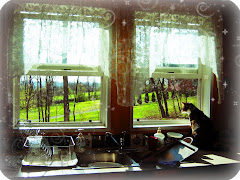 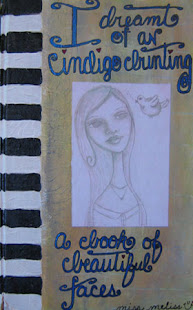 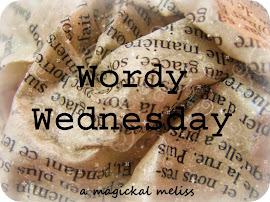